Caleb Ewan has won the 2019 Sir Hubert Opperman Medal as Cyclist of the Year. Ewan received the highest accolade in Australian cycling at the annual Cycling Australia annual awards function which was held in Brisbane on Monday night.

After a stellar year that included 3 stage wins of the Tour de France and 22 podium appearances, the nuggetty Lotto Soudal sprinter was thrilled with the major announcement.

"It's a massive honour for me to win this award, it's the biggest award you can get as a cyclist in Australia," Ewan said. "I was up against some quite good competition."

In other annual award highlights - 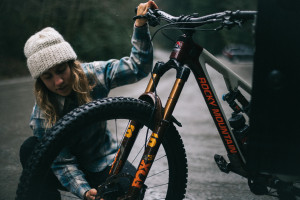 Fox have added a brand new fork to its MY2021 product range. 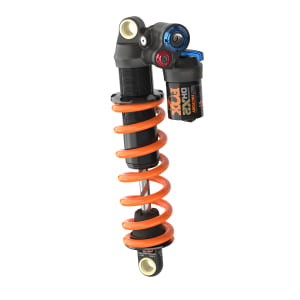 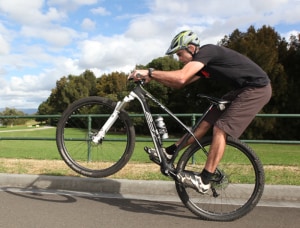 Some skills for self-isolation.