Trek have released details and images of their e-road bike for 2019, the Domane +.

The bike is described as 'a performance electric road bike that lets you ride with faster groups, save time on commutes, and enjoy what you love most about road riding.'

Trek say the Domane+ opens doors to new road adventures. “This e-bike showcases the best in new tech and advanced electric bike design. It's capable, stable, fast, and a whole lot of fun,” they state. 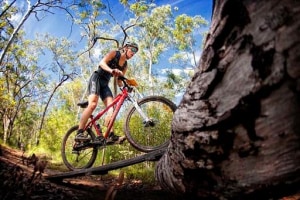 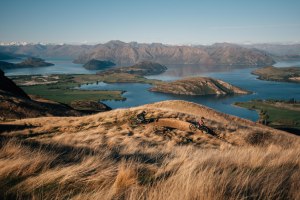 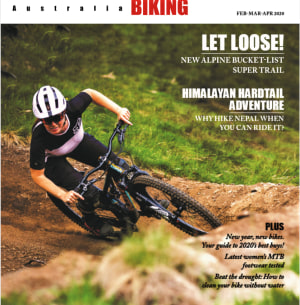